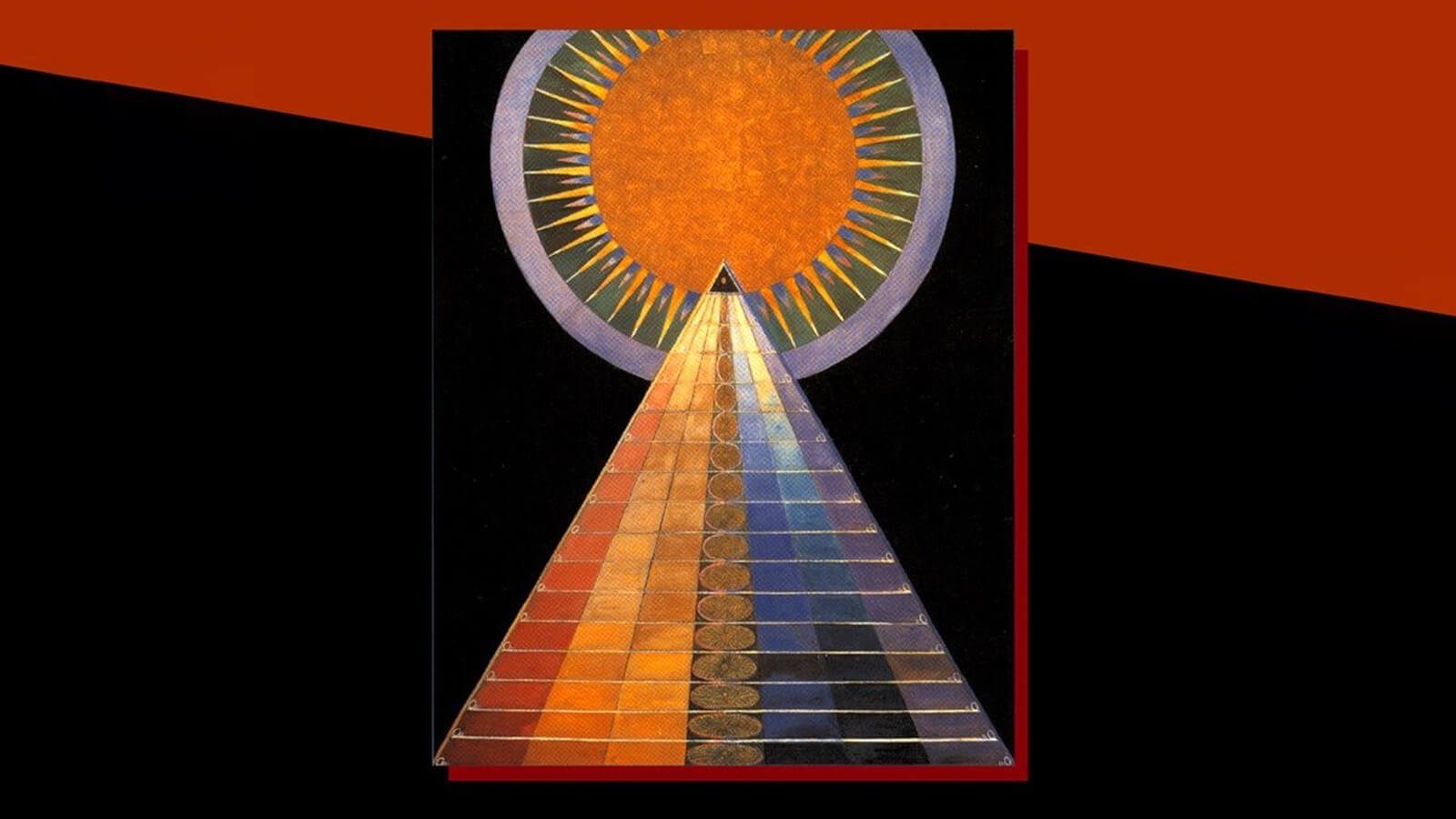 Friends, i want to explain how i translate dualistic Gnosis. Brahman Jhana teaches that there is only one God, and this is covered (hidden) by the mind. Brahman Jhana teaches the Gods dwelling place is our dreamless sleep. The mind is our dreaming and waking awareness. Also, we are taught that ego, body, and entire world is actually contained in God. Interestly, Hermes, the thrice blessed, had the same idea, which influenced Judiac Mysticism. So what does that mean? It means that God is actually a universal consciousness. We are all connected to that consciousness. What about us, right ? We are part of the universal mind called the collective unconscious.
In Gnosis, the universal consciousness is called the Monad, and the universal mind is called the demiurge. In Gnosis, the demiurge is the fallen son of the Holy Sophia. Fallen in the sense of not being eternal like its mother. This is like a story to explain how our world is not everlasting or pure. This describes the mind. These two essential concepts, Monad and demiurge, directly relate to Brahman and Maya (the illusion).

3 layers of what is

What you see in front of you right now has 3 layers , consciousness, dreaming, and waking. Wait, are we dreaming. Yes, the dreaning is there also. We see the waking experience , behind that the dreaming and behing that the consciousness. The consciousness hidden is called the ousia, meaning being. This ousia is called the Buddha nature in Mahayana Buddhism.

Mind is the universe

Your mind is the universe itself with a notion of an individual. The universe being the demiurge created out of arrogance and ignorance.

The Monad is like a zero point dimension. The demiruge is like a fourth dimensional layer over this zero point. This is all right in front of you right now.

Hope this helps with my posts 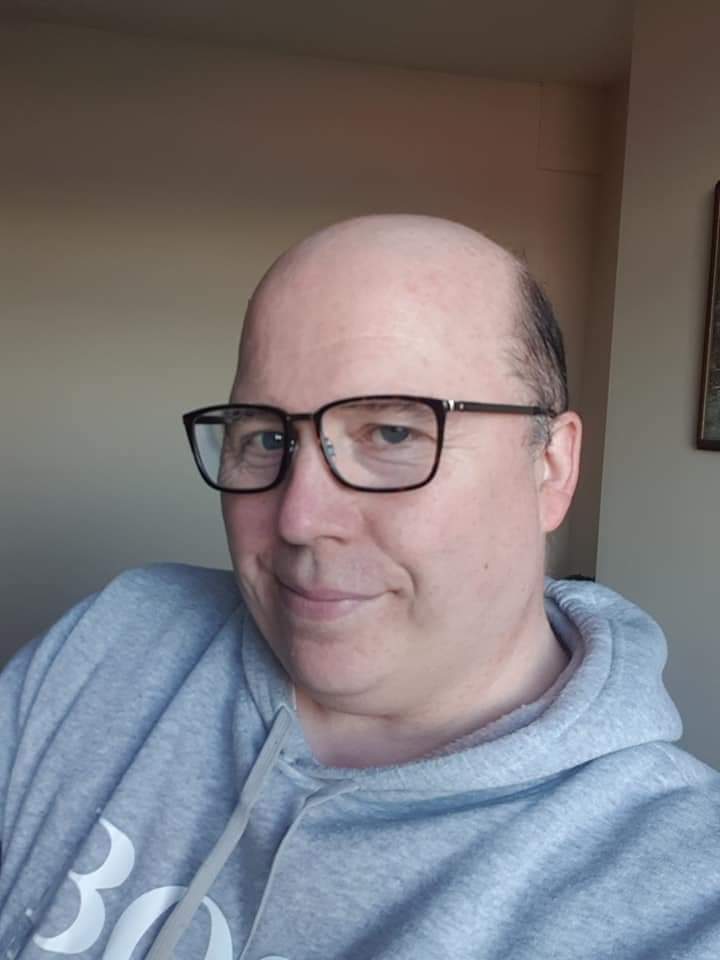 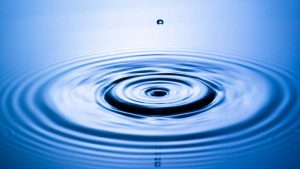 Introduction to Non duality and consciousness 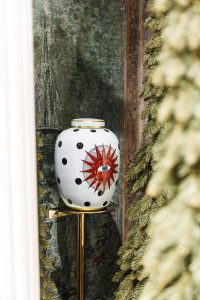 Have a Mystical Christmas from David 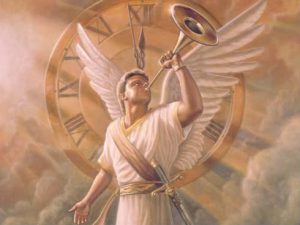 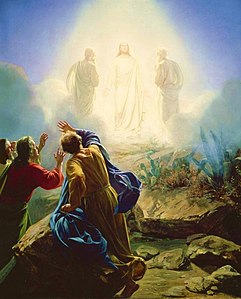 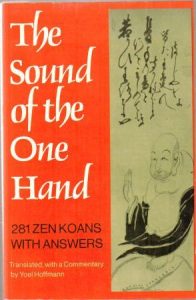 Esoteric Buddhism – the secret of Hand clapping sounds in meditation. 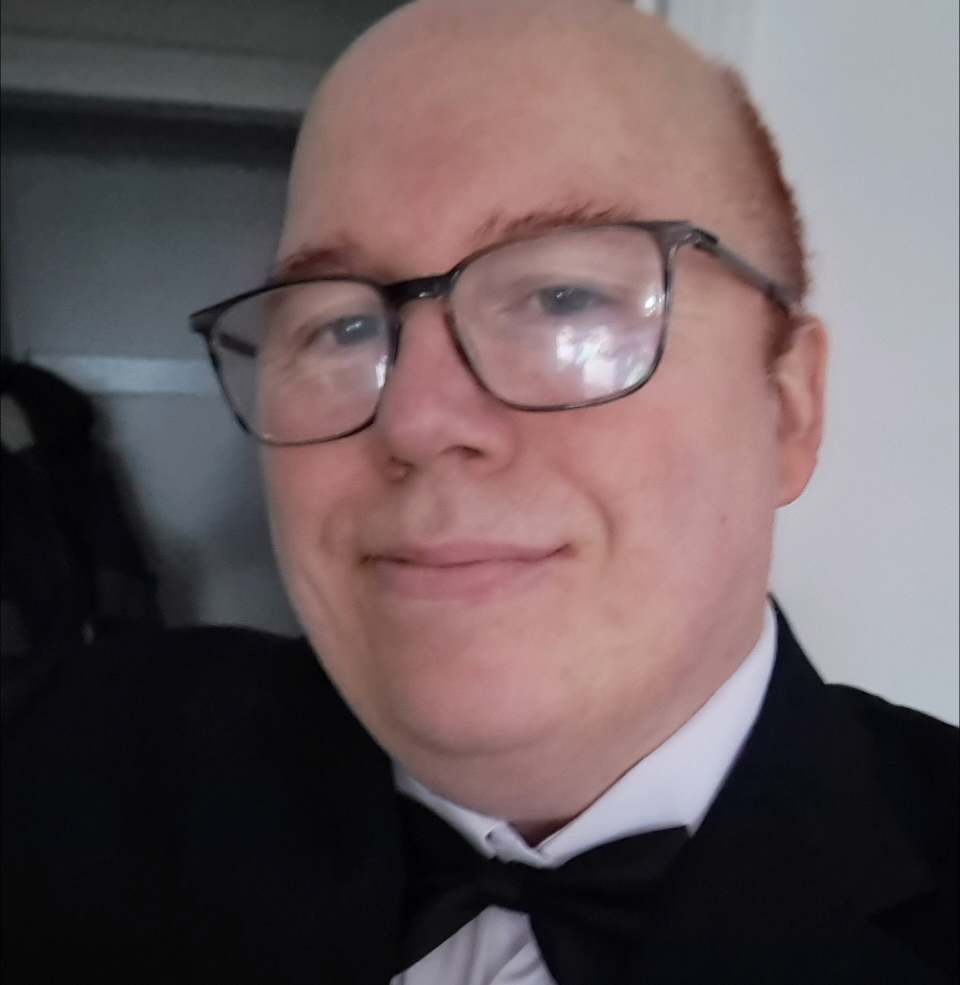 Subscribe to the newsletter • Don’t miss out! Get the Gnosis in your mailbox and join 99,000 breath taken readers. Free email learning, free group memberships and free updates.